I recall the morning I left the house, our home, for work, with no intention of coming back to him. The duffle bag had been in the trunk for a week now, and that morning was the day I made up my mind and said goodbye to him in my heart. I didn’t even want to conjure up some lie. I was leaving him, my husband of 7 years, to be with the man who made my heart flutter and fly. But fate. Fate had different plans, and I had no say in them.

I was told I was involved in a car accident that same morning. I didn’t recall anything after a loud crashing sound and me losing control of my car. The world, spinning and swirling, then black. White ceiling and florescent lights were the next thing I saw. I’d been in a coma for 13 days, doctors had been hopeful though. My hand was held between a pair of stiflingly warm hands. It felt familiar, and nice. I stirred. He stood and looked into my eyes. Excitement, then concern with a frown. And when I smiled at him, a smile spread on his face. He left momentarily and came back with a doctor.

This man was my husband of seven years. It was love at third sight. The rest was history. A history I had been prepared to leave behind, 13 days ago. While waiting to have tests done, a nurse sat with me in the waiting room and she sweetly told me how Phil, my husband, had stayed by me the whole time. How he bathed and dressed me, massaged my legs and arms, and read books to me. She was taken by his gentle nurturing nature. I recalled when I loved that about him too. Guilt was killing me, because I had left this man, who had taken care of me and still was. It was then, in that waiting room, that I made my decision.

After I was moved from ICU to a private room, I waited for Phil to come back from work. For the first time since I gained consciousness, we were alone and we talked. Chunks of my memory were (decidedly) missing. I asked him to tell me how we met, details of our wedding and our life together. We spent hours together, him recalling the good, the bad and the horrible, telling me all about it. It was refreshing, hearing his version of events.

See, in that waiting room, I had decided I would forget everything. The things that had driven us apart, how unhappy I had become and how my heart had decided to beat for another man. I decided I wanted to live for this man, for this love, the love that had stayed. Reliving everything with him, through his eyes, that was how I decided I would remember everything. I wanted to fall in love with him again. I wanted to start over. Though the love that made my heart flutter was hot and scorching, it was fleeting. It had failed me, cause I hadn’t seen him once the whole time I was in recovery. But the love that got boring over the years proved to be as true as the needle is to the pole. A steady burning fire. 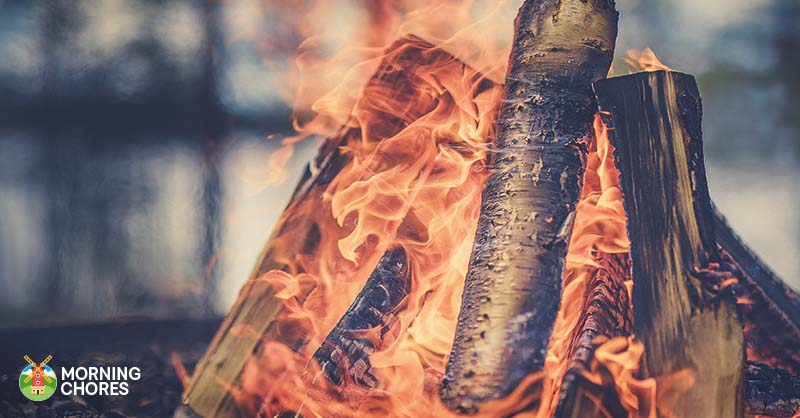 How the soul speaks. Spilling my thoughts. Exposing my emotions. Poetry.